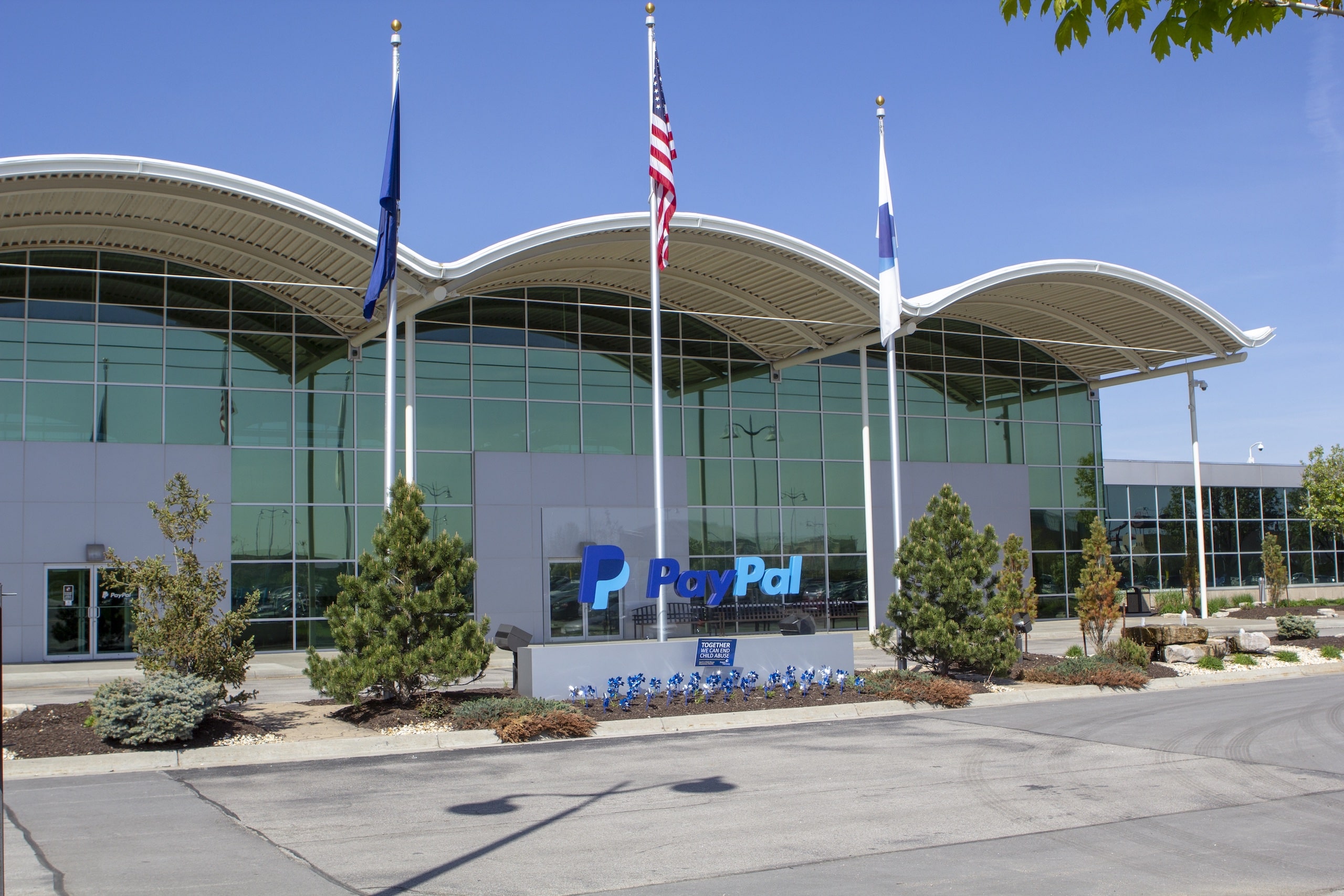 When PayPal constructed one of its original buildings, it was on a shoestring budget.

With success well established, the facilities manager saw that it was time for a lighting upgrade from 400-watt metal-halide lamps to energy-efficient direct/indirect LEDs.

The dark, old lights produced close to 2,000 degrees of heat per lamp, which led to high energy bills, burnouts and broken bulbs. With bright, new LED lights in place throughout the 135,000 square foot facility, PayPal has already saved 11 percent on their electrical bill, plus another 5 percent in the summer on energy costs.

Man(power) enough for the job.

Miller Electric puts the optimal number of the most qualified electricians on every project. Specially-built scaffolding helped our crew work around employees in the building, which is staffed 24/7, while installing piping, conduit and of course, the LED lights. 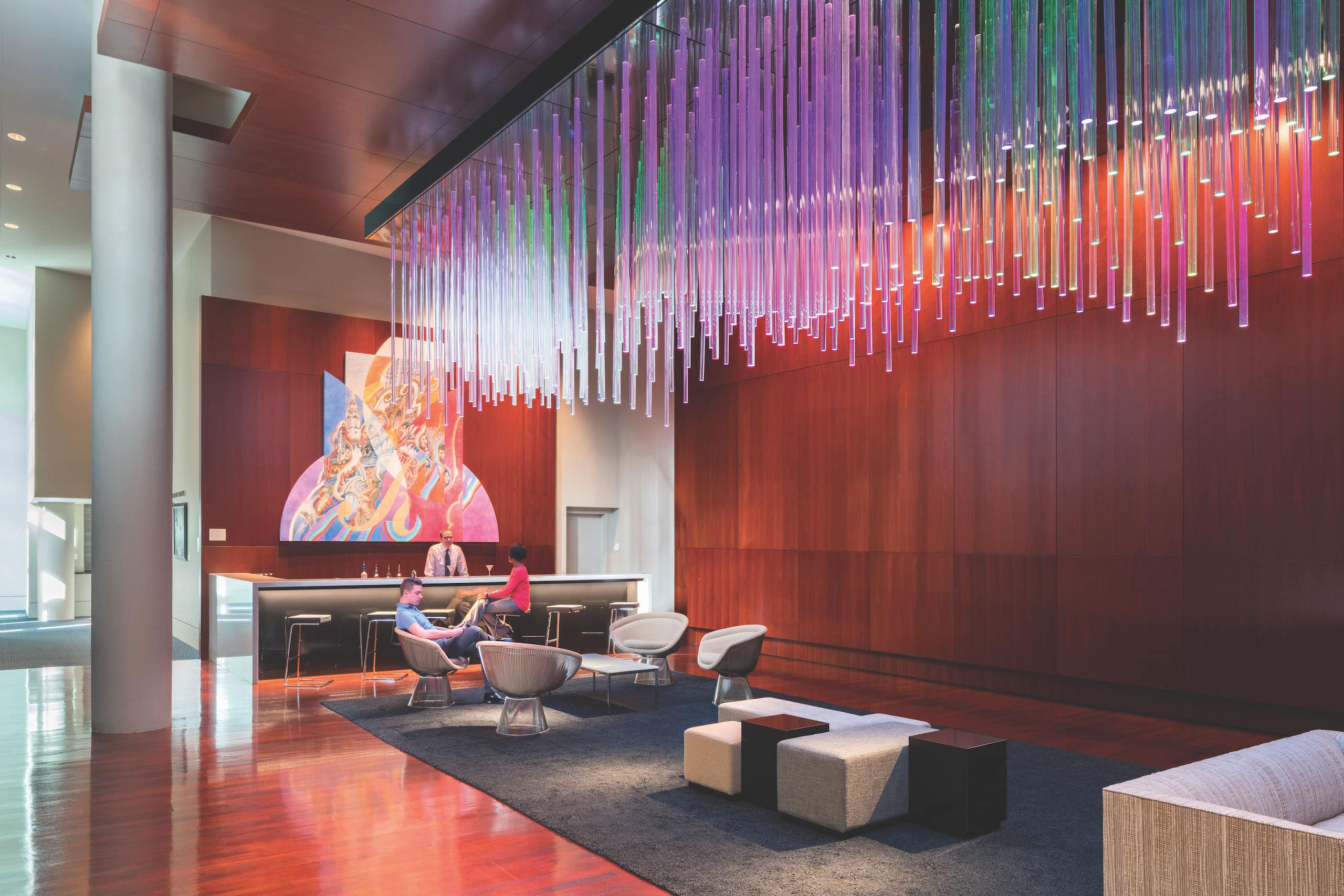 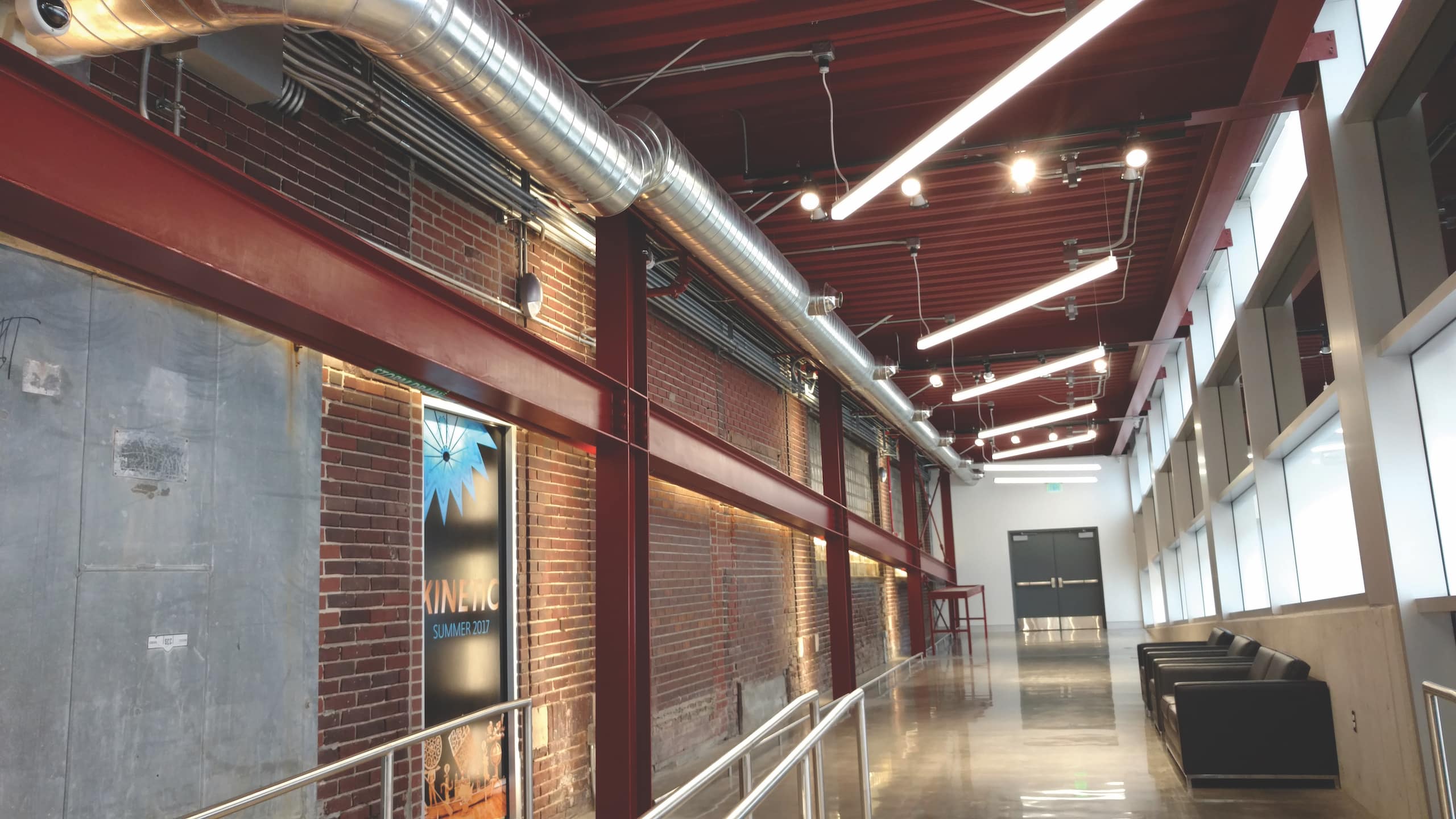 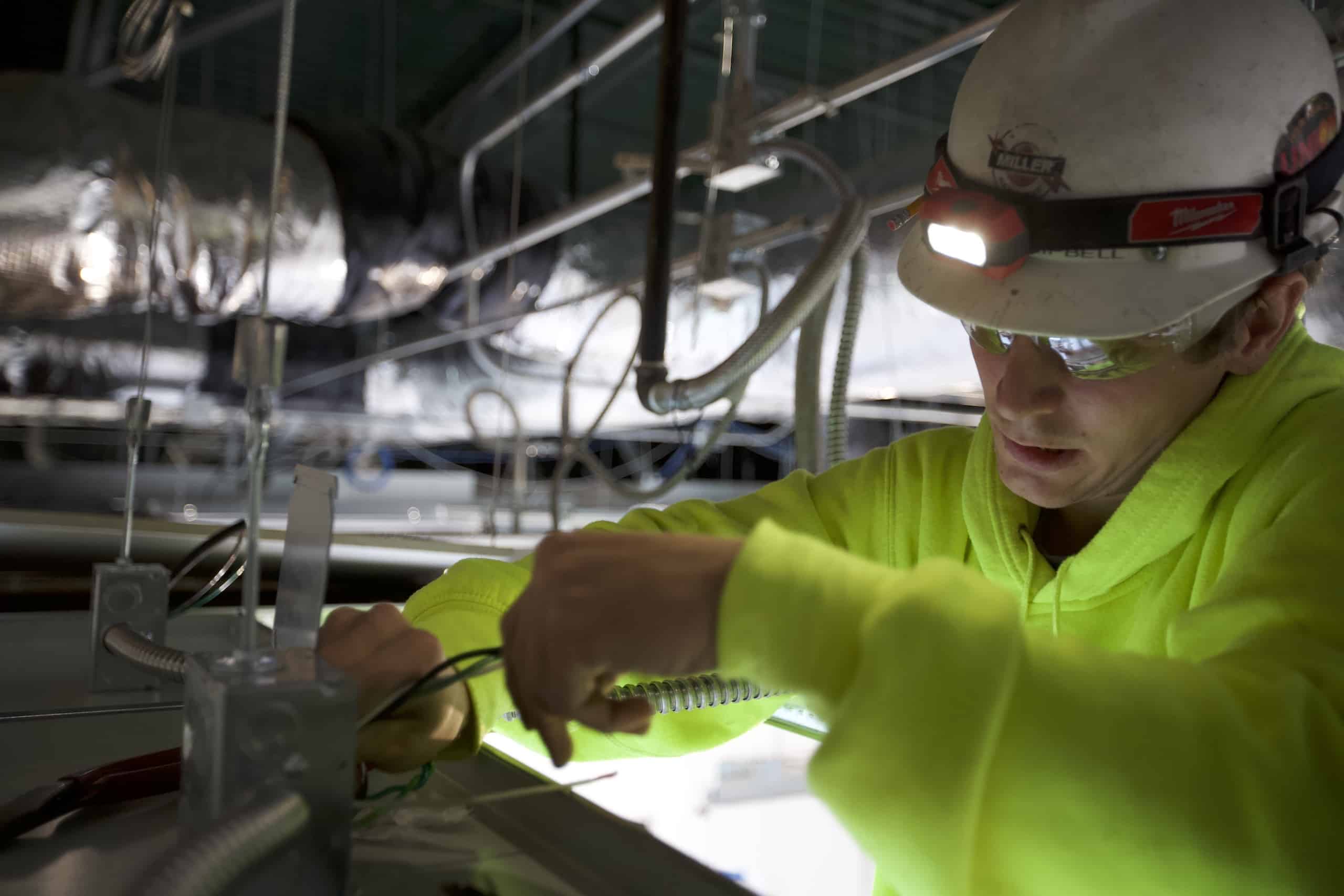 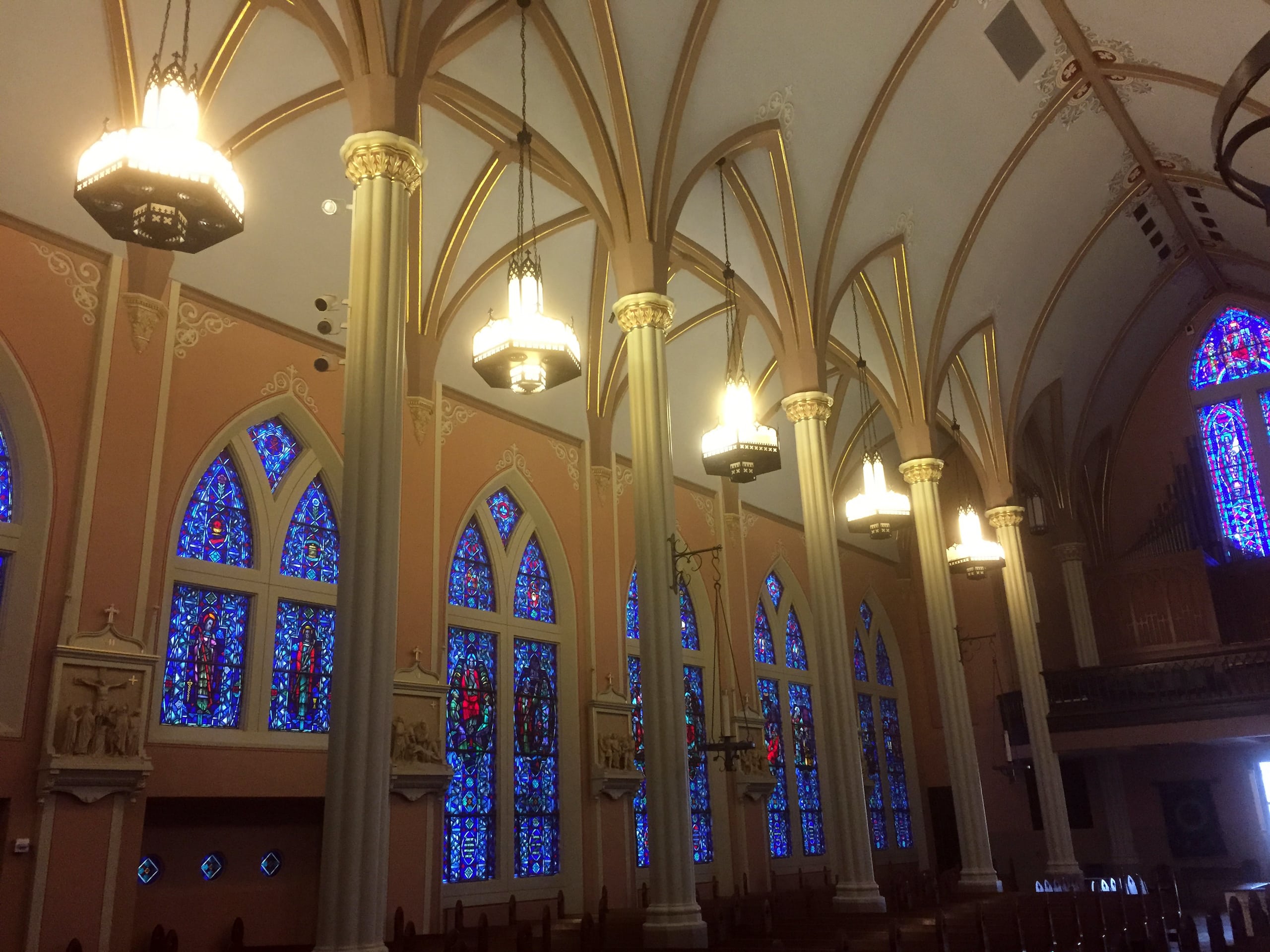 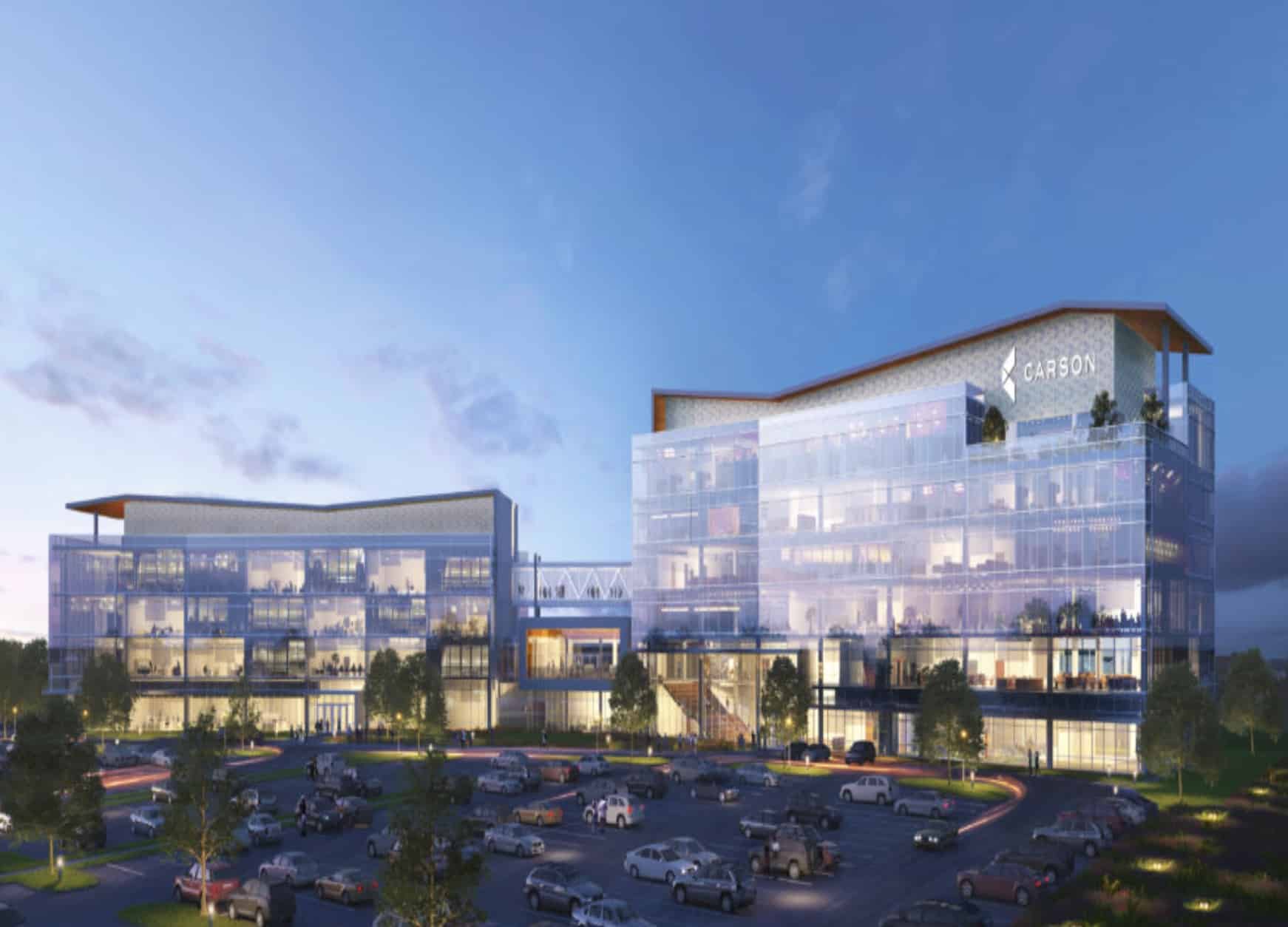 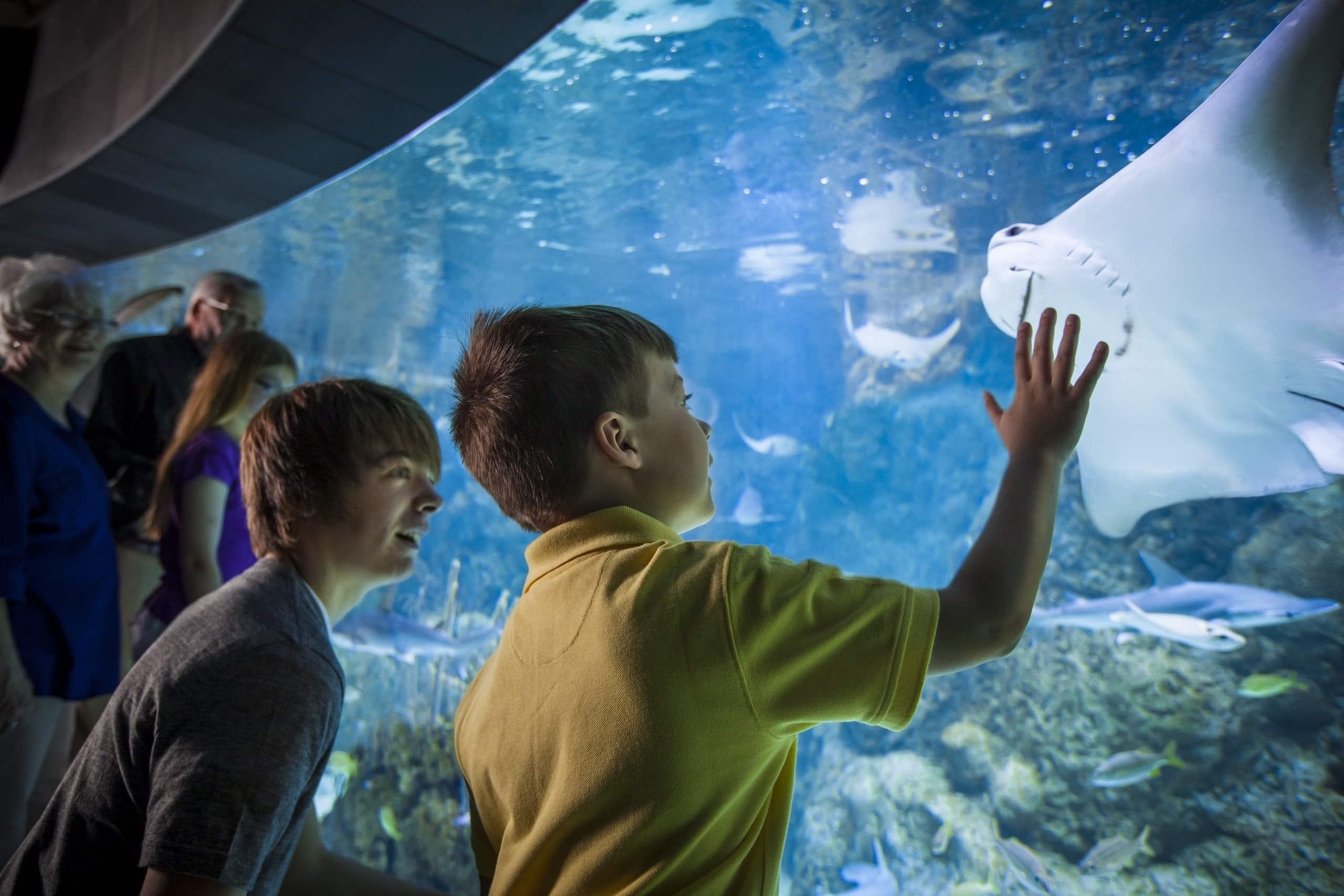 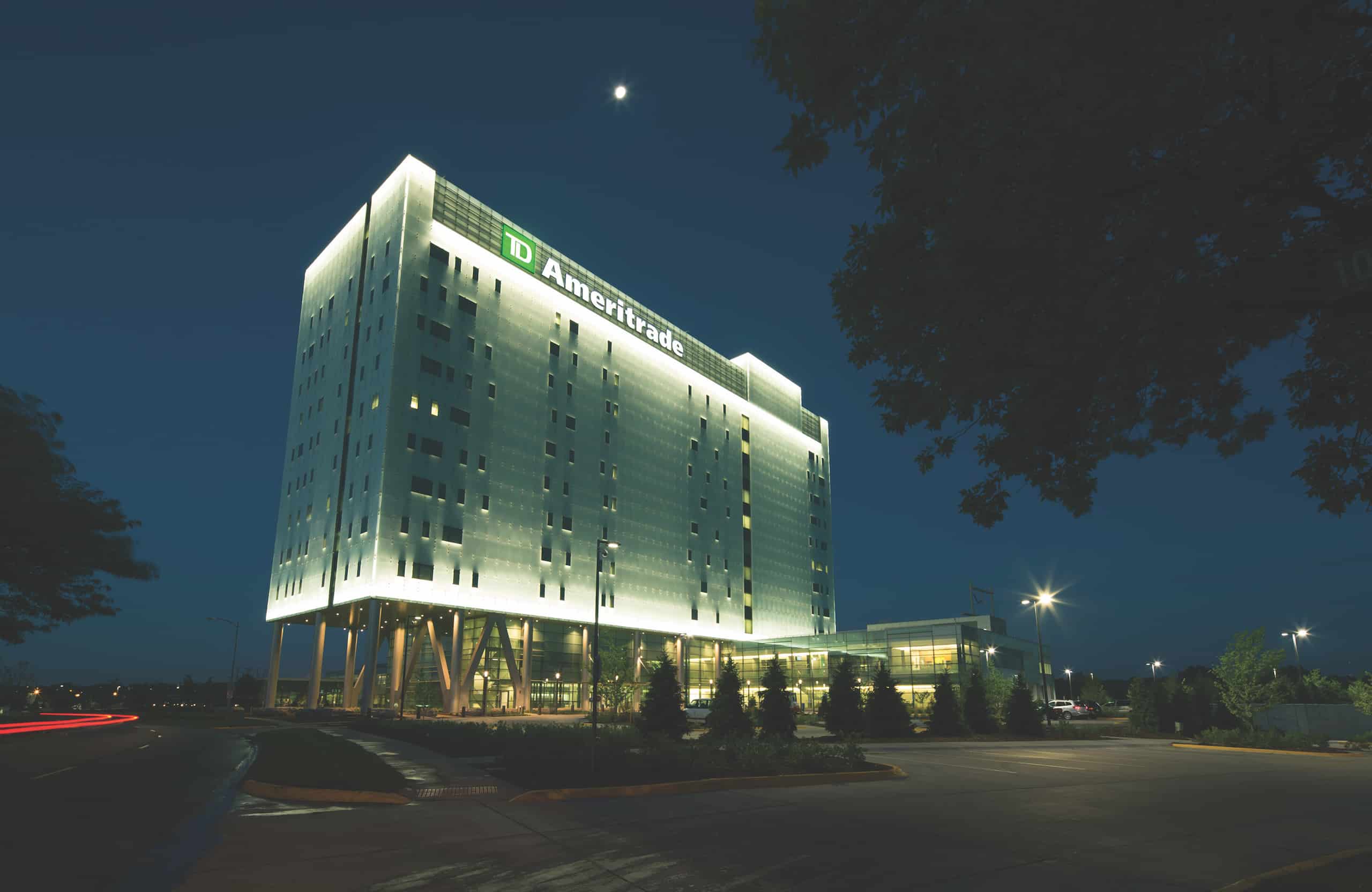