Problem solved, before it becomes one.

From a health care perspective, we assisted Nebraska Medicine’s Risk Management team in providing ‘what if’ and ‘back out’ plans for critical areas including AICU, PACU, SICU, Central Sterile, Dialysis and more.

For all of those areas, we had to address things like assuring UPSs were up to date on battery replacements — and that door controls, security systems and telemetry systems would remain operational. In some cases, vulnerabilities were discovered and a correction plan was noted. 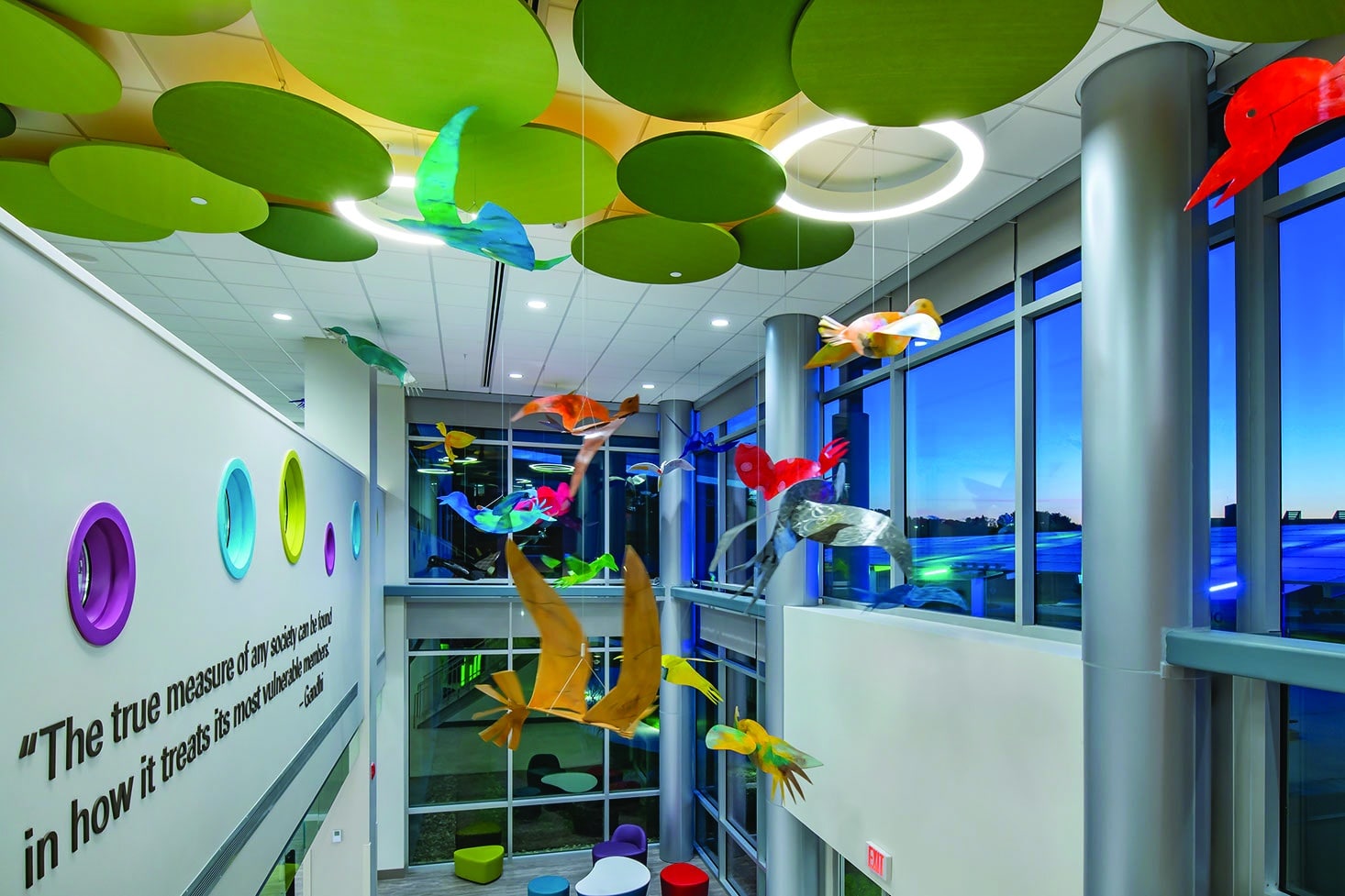 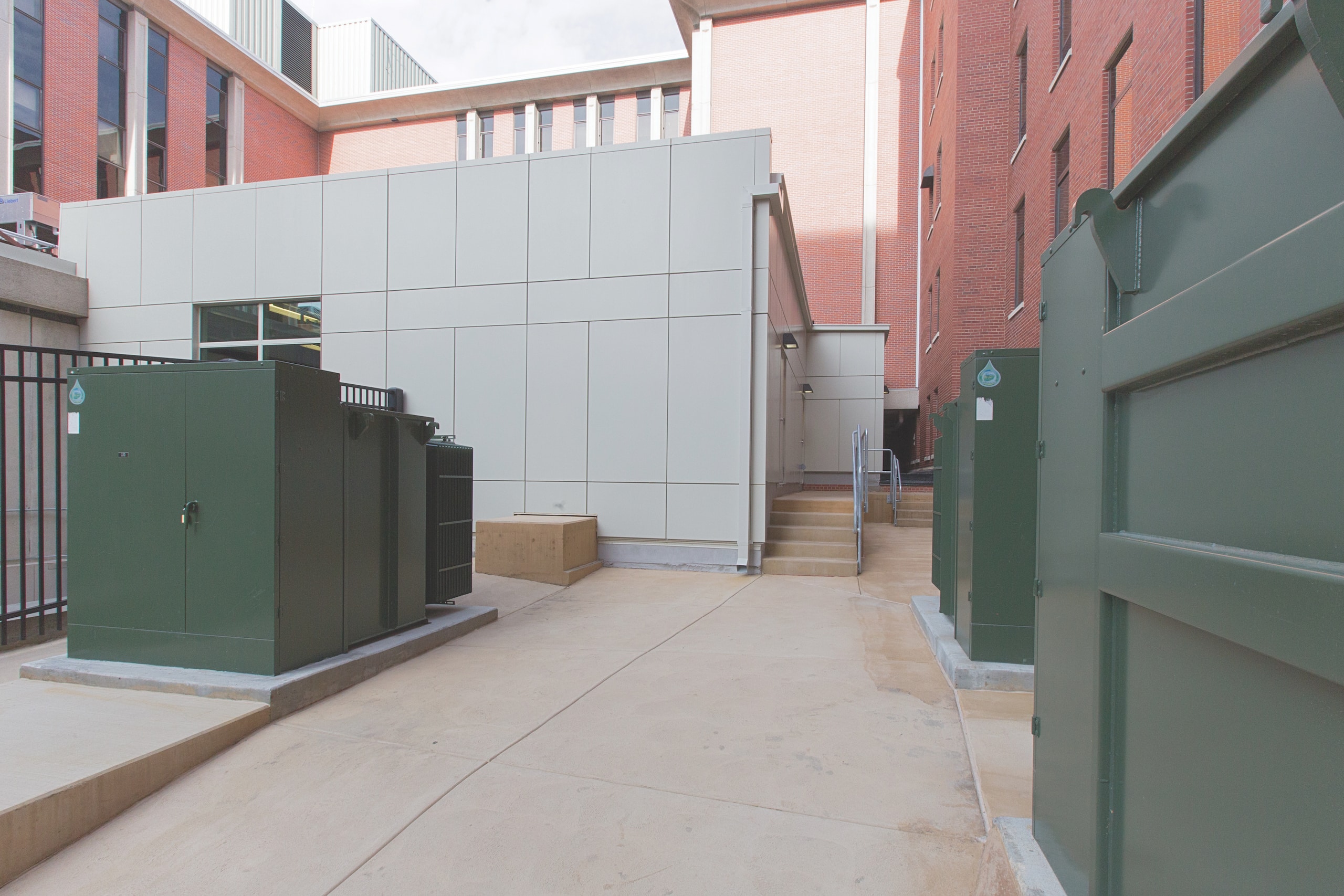 A Long History with Nebraska Medicine Keeping Up with CHI Health 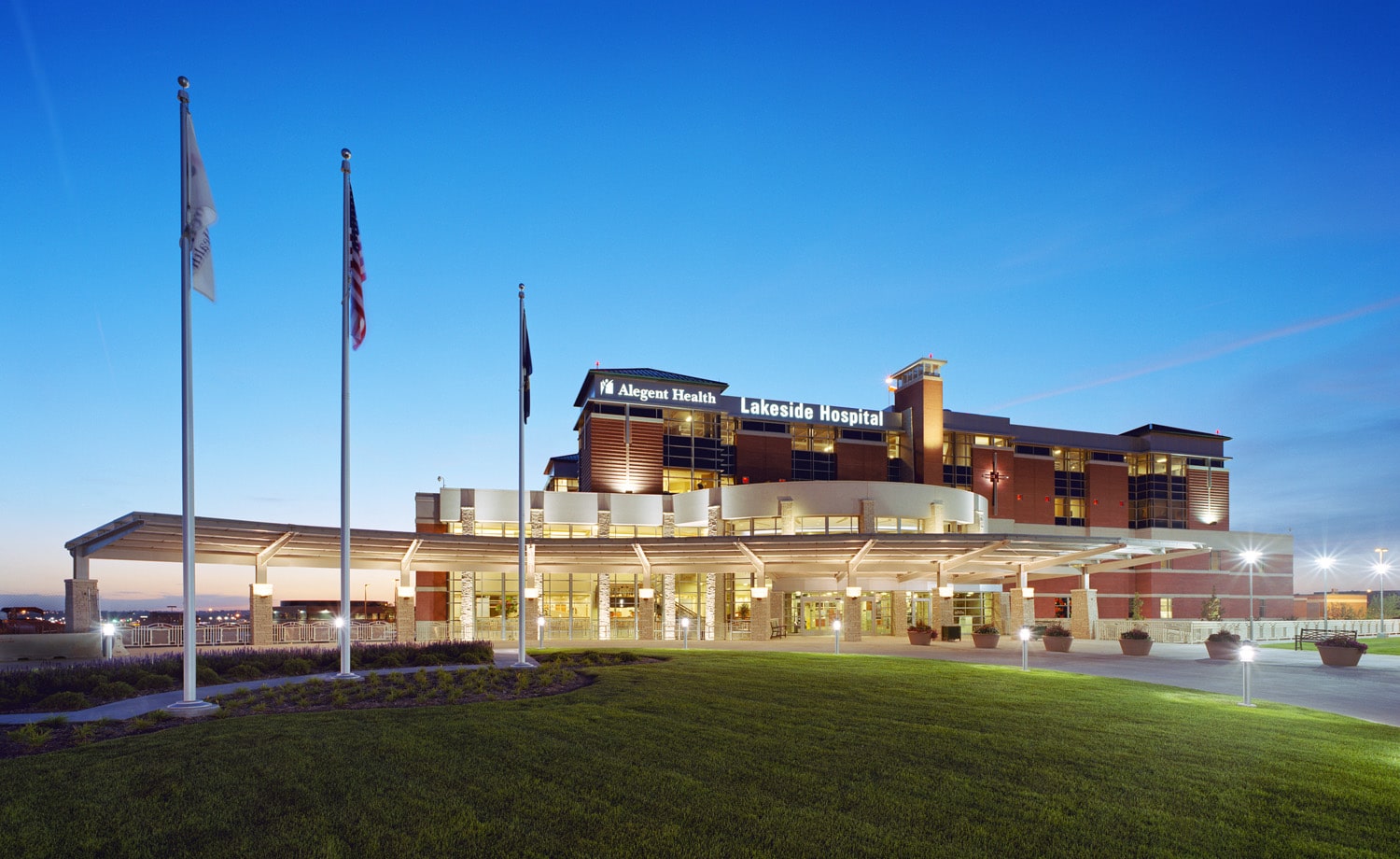