Getting the Job Done Right for Creighton Prep

Creighton Prep has been educating young men for over a century.

In 1878 John A. Creighton created the school based on a commitment to excellent academics in a Catholic setting.

The school has since become independent of Creighton University and offers a wide array of co-curricular activities, retreat programs and community service activities.

The institution has grown and changed a lot over the last 130 years, and Miller Electric has been with them along the way.

In the big picture, every detail matters.

It isn’t just the big jobs that keep Creighton Prep coming back to Miller Electric. Towards the end of one project, Miller got a call: The cashier lights in JayMart, Creighton’s merchandise store, just weren’t right.

The lights were too focused and too dim. They wanted the lights replaced. It was only a few fixtures; it would be easy to let Creighton pay for a different setup. But to Miller, a job isn’t done right until every detail is perfect.

So Miller project manager Roger Knobbe dropped by to take a look at the problem himself. After checking the fixtures, he discovered that changing reflectors and tweaking a couple things was all they needed.

It’s a little thing. But little things are part of a job done right, and Miller isn’t happy until the job is done right by everyone.

Bringing Efficiency Through Renovation at Creighton 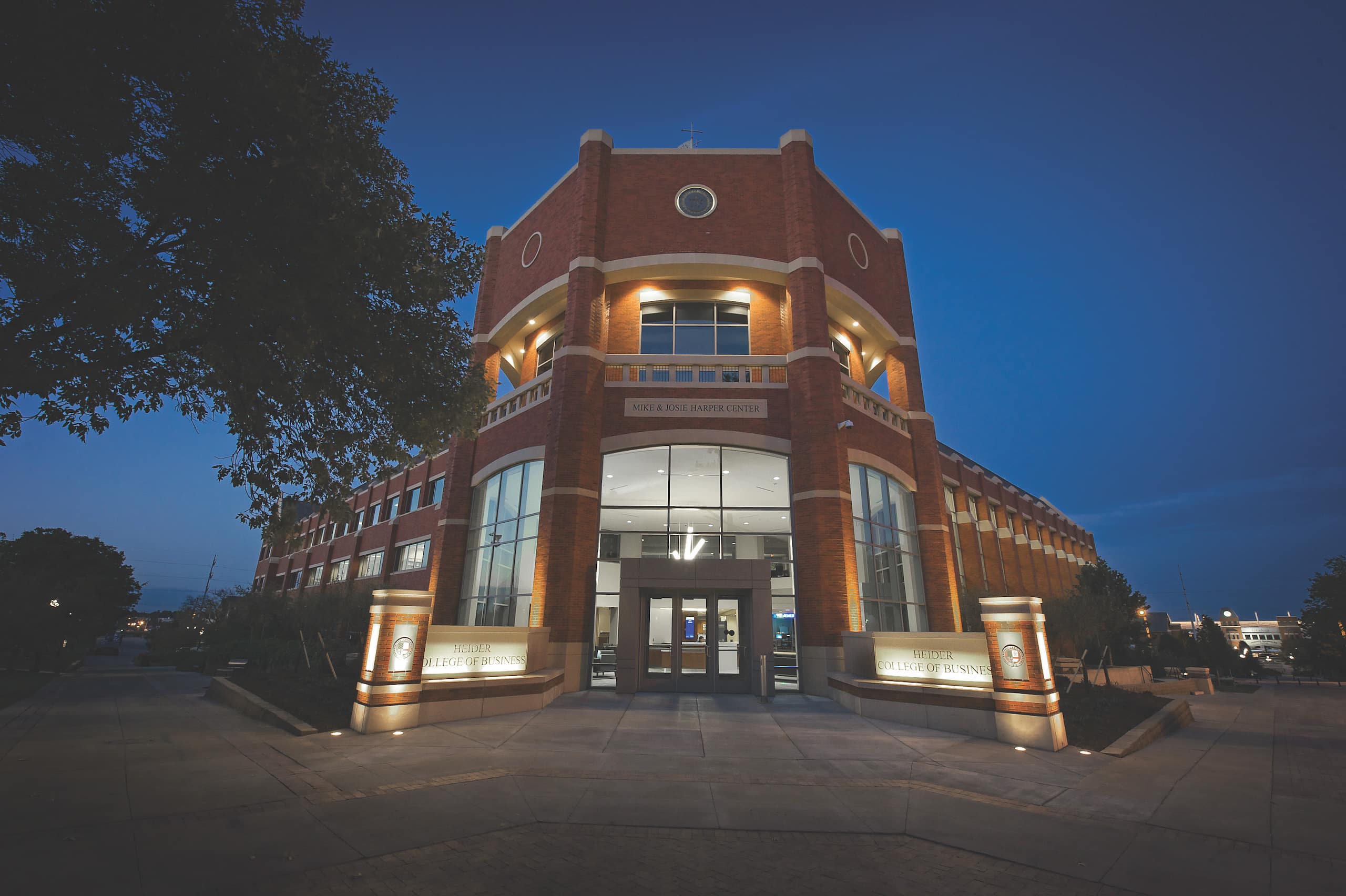 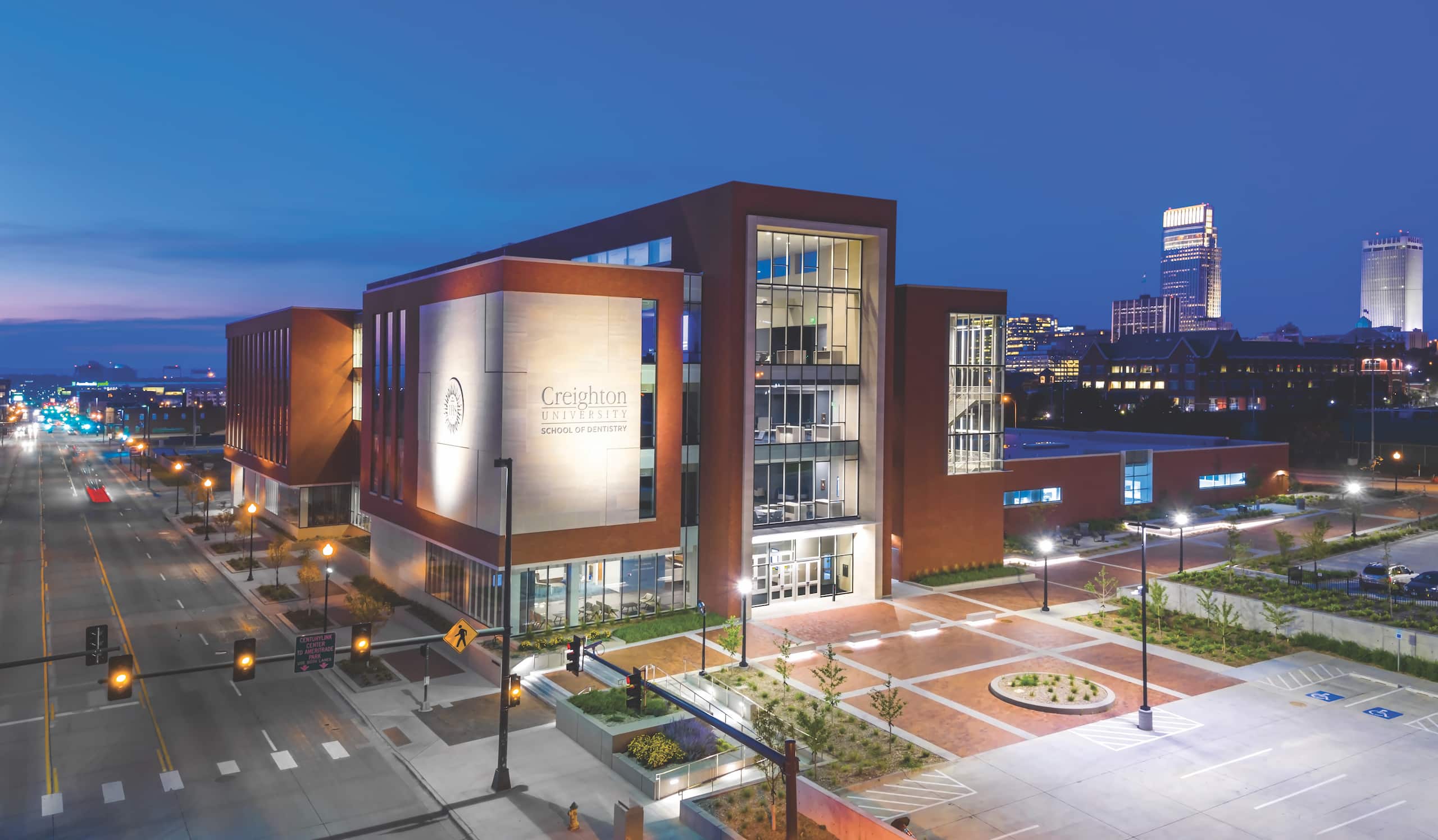 Amping Up the Safety at Montclair Elementary