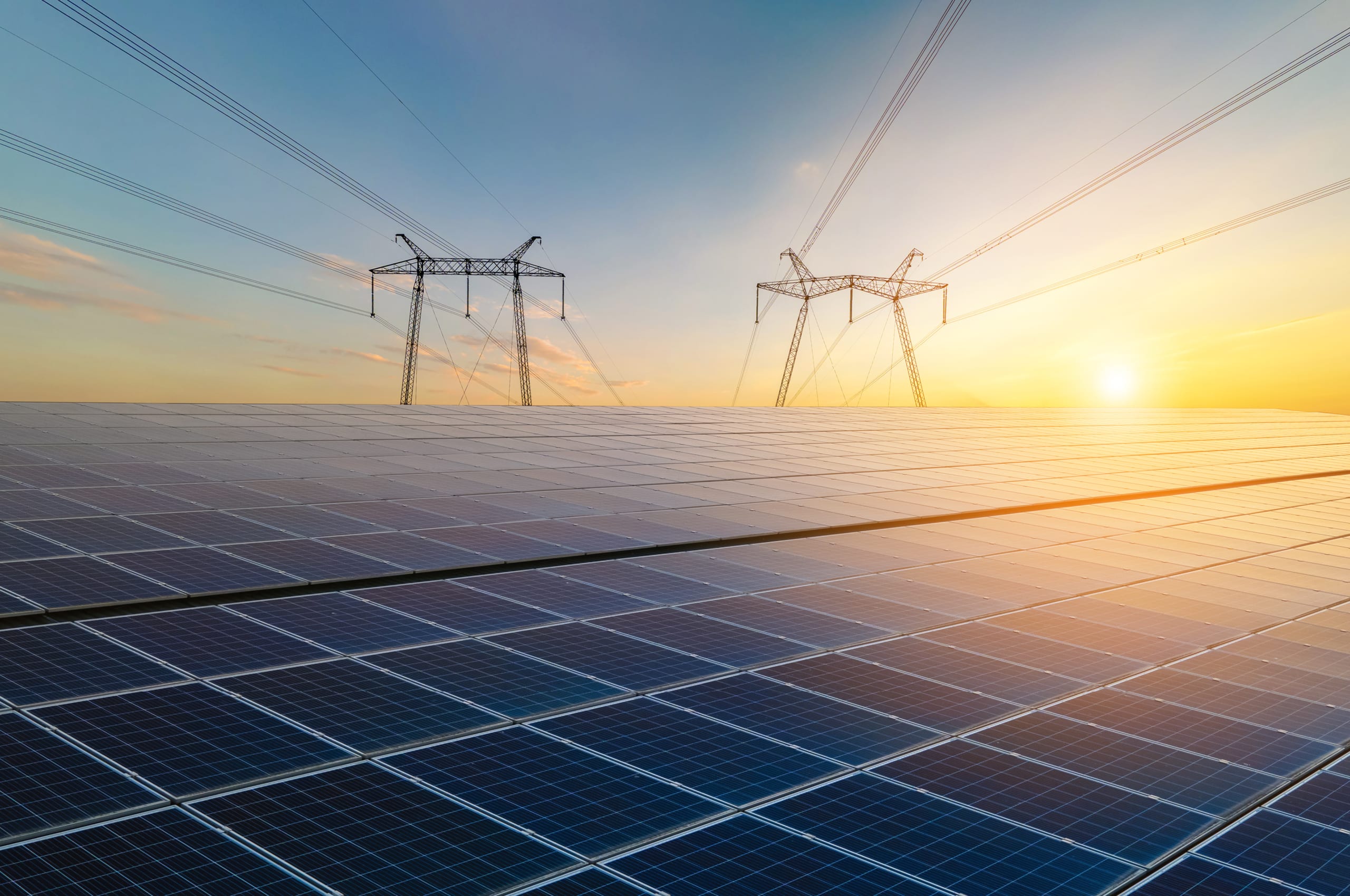 It’s a new year and with it come exciting opportunities here at home, and nationally, for growth in the commercial electrical services market. Here, Miller Electric provides an energy outlook for 2023.

Whereas last year there was optimism overall for the electrical industry, 2023 could be a year of negative growth for the electrical market, according to DISC Corp. President Chris Sokoll, who thinks the next 12 months will bring a recessionary climate.

Amid ongoing rate hikes from the Federal Reserve, Sokoll projects sales losses in the contractor vertical market with year-over-year reductions in electrical construction investments of about 10%.

His company is forecasting a demand weakness in industrial, institutional and utility markets, but sees a rally in the fourth quarter of 2023 with returns to positive year-over-year results by the third quarter of 2024.

A sector of primary interest to the electrical contracting industry is the construction market. A look at the forecast both locally and nationally reveals not much change.

Total new construction builds are expected to remain flat or only down slightly (3%) in 2023. Such a projection is positive given the overall prediction of a recession and economic stagnation for the U.S. Both developers and owners are expected to keep projects going through the new year.

Material prices are expected to improve, which is more good news. The Producer Price Index indicates that material prices peaked in early 2022.

Nationally, the warehouse and office construction sectors are expected to be down as Amazon slows production of its warehouses and employers continue the move to work-from-home and other remote accommodations for workers.

Bright spots include retail locations and hotels — as well as healthcare — which represents one of the biggest opportunities in institutional construction.

Regionally, Nebraska could be headed toward a recession. The Mid-America Business Conditions Index, which Creighton University uses to gauge the economic health of a nine-state region including Nebraska, dropped below 50. That marker puts the state below neutral growth.

The Daily Record reported that the business barometer for Nebraska fell from 43.2 in October to 42.8 in November of 2022. Manufacturing is weakened across the region and the index is at its lowest point since May of 2020.

And while a recession could be coming for Omaha, it is not expected to be severe or long-lived, according to University of Nebraska-Lincoln economist Eric Thompson, as reported by the Omaha World Herald. Only a small decline of construction jobs is anticipated.

There are a large number of planned projects funded by the Infrastructure Investment and Jobs Act of 2021 that will direct dollars toward construction employment.

Despite the short-term outlook our strong culture, commitment to electrical training and safety, and the values and integrity of our employees will translate into success for our clients and community.

The key to our ongoing success will be continuing to deliver each project on time, within budget and without error — which we have built our reputation on over the last 110+ years.