Keeping the Ovens on for Rotella’s Bakery 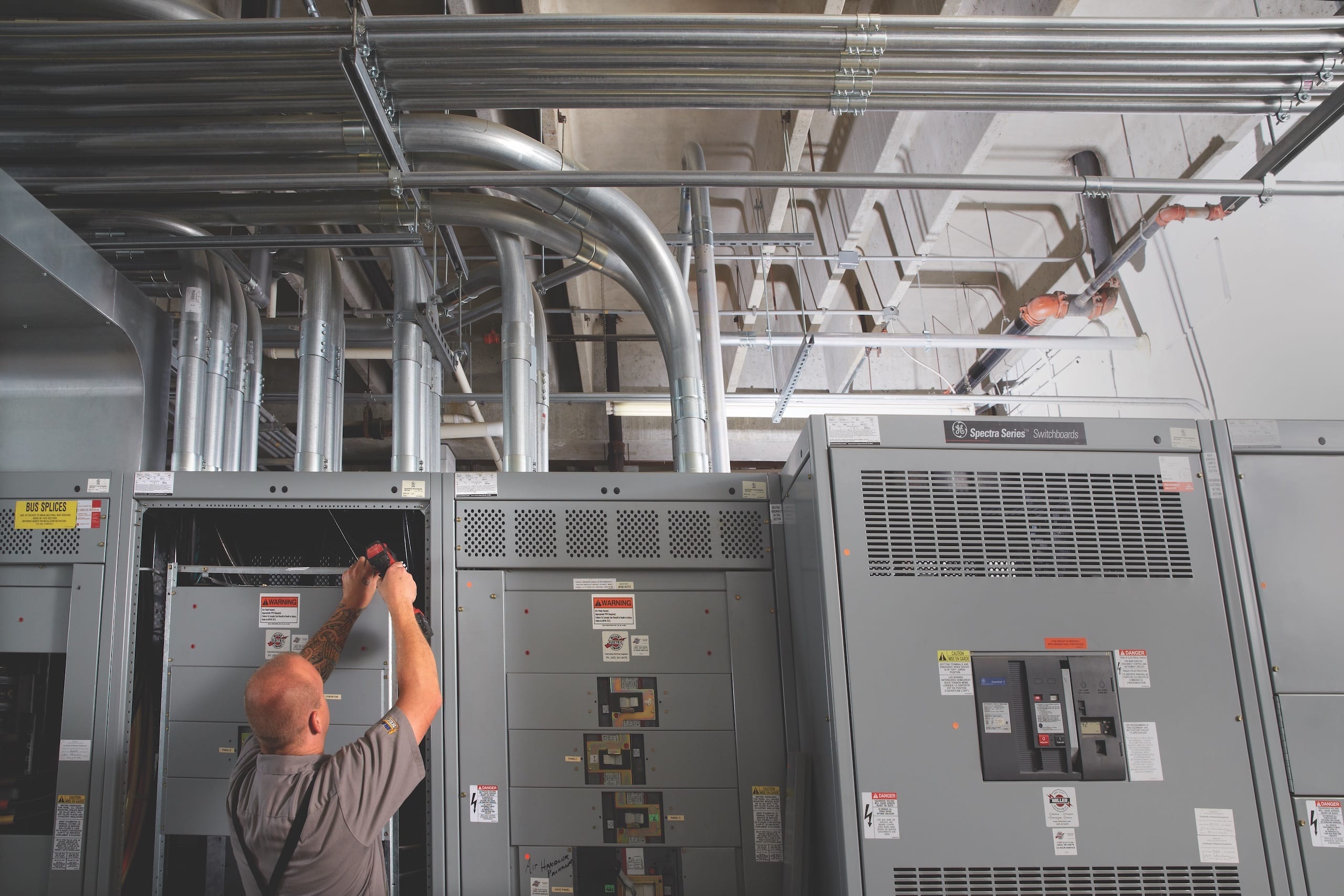 Rotella’s current bakery, built in 1989, houses a vast array of ovens, cooling racks and conveyors that run 24 hours a day.

All that equipment needs a lot of power, and outages can throw the whole system out of whack. So, when Rotella’s main power distribution gear began blowing fuses, they called Miller Electric.

After scanning everything with state-of-the-art thermal imaging cameras, the problem was pinpointed to a single faulty clip.

Some proactive teams would leave it at that. They just “shoot and scoot.” Not Miller Electric.

Problem solved before it becomes one.

The proactive team contacted the manufacturer and presented a plan to replace the faulty part. Miller and Rotella’s planned downtime for the fix and got the system back up and running after a few hours of work. Thanks to Miller’s know-how and technical expertise, Rotella’s replaced a single, inexpensive part instead of an entire electrical system.